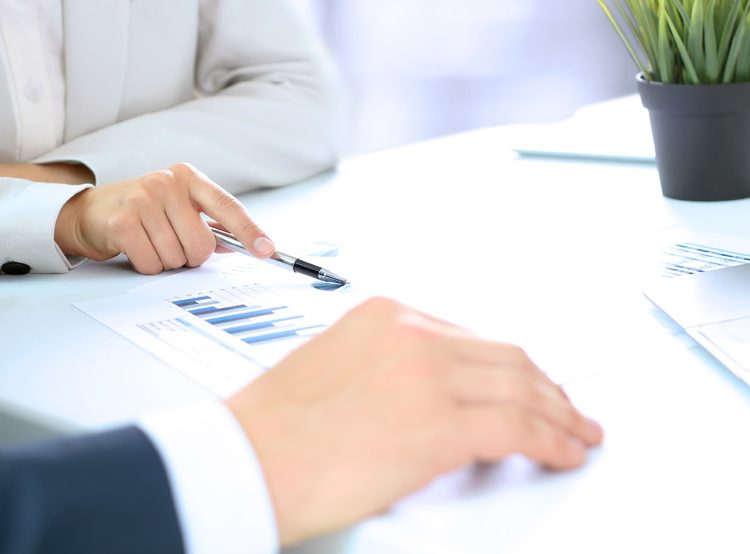 Because each asset class has different levels of expected return and risk profiles, each behaves differently over time. The mix of securities held in your portfolio is referred to as your asset allocation.

Determining what kind of investor you are.

Of all the factors you should consider when developing your plan, two of the most important are your investment objective and risk tolerance.

All investors have objectives or goals, such as seeking income, growth & income, growth, trading, or speculating. All investors also have risk tolerance, which is the amount of risk of loss they are willing and able to tolerate in order to achieve their investment goals. Although all investments involve risk, including the potential loss of principal, some securities, such as equities (stock), among others, involve more risk. Higher risk investments may have the potential for higher returns, but also have the potential for greater losses.

Income investors seek a maximum amount of income given their risk tolerance, and are willing to forgo capital appreciation and growth of income.

Growth Investors do not seek account income and their primary objective is capital appreciation.

These investors seek out a maximum return through a broad range of investment strategies which generally involve a high level of risk, including the potential for significant loss of principal.

Determining What Kind of Investor You Are
Learn More


The Value of Asset Allocation Over Time
Learn More

How Do I Determine My Risk Tolerance
Learn More

"Sunsets are proof that no matter what happens, every day can end beautifully." 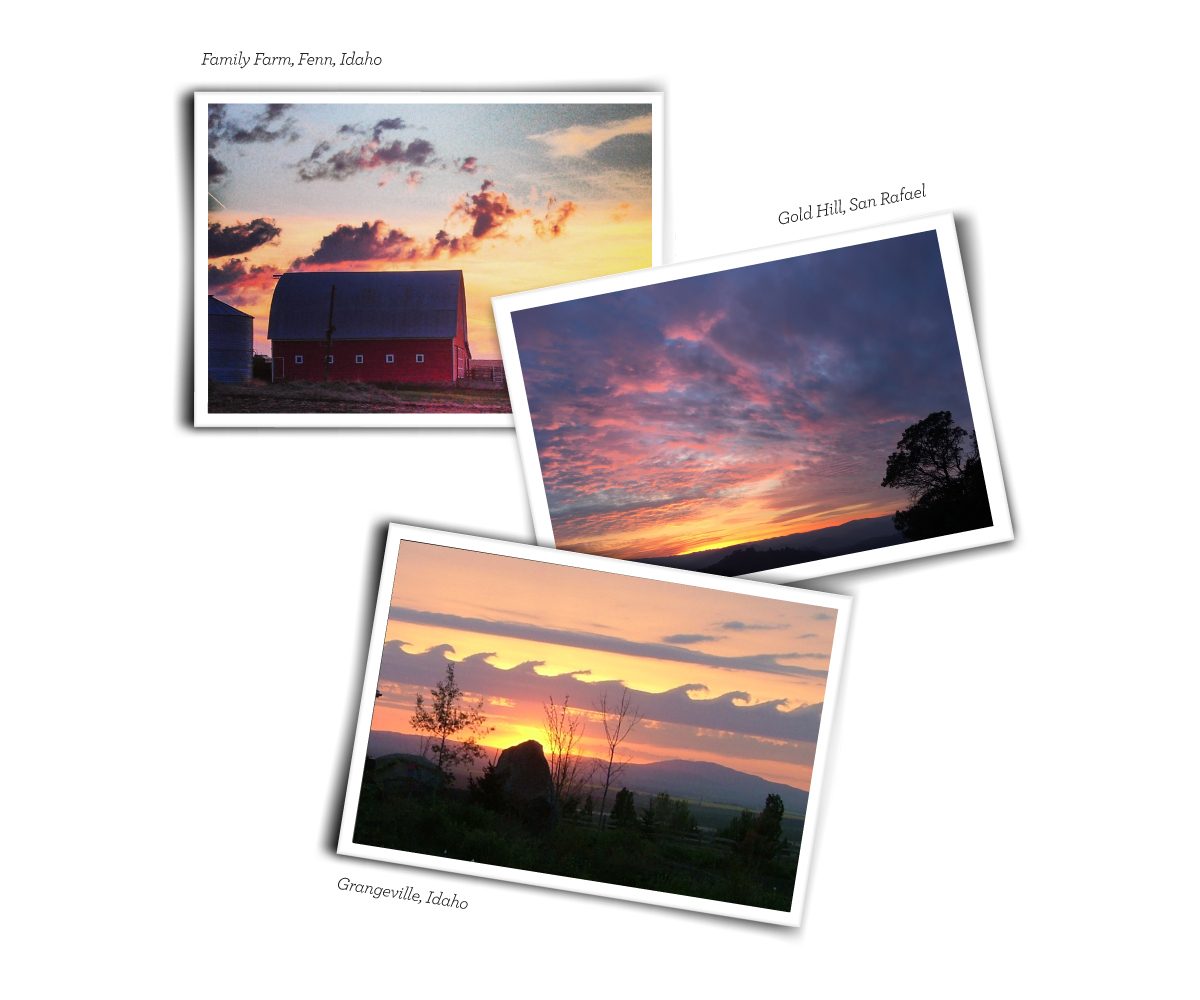 Important notice: You are leaving the Wells Fargo website